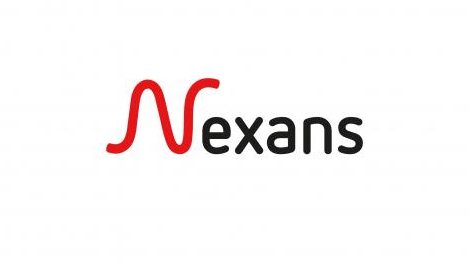 Nexans has been awarded the contract for the Celtic Interconnector developed jointly by the Irish and French Transmission System Operators (EirGrid and RTE – Réseau de Transport d’Electricité).

This 700 MW capacity project is the world longest XLPE interconnector to be built and the first subsea link for direct electricity exchange between France and Ireland.

The Celtic Interconnector is recognized as a project of common interest (PCI) by the European Union. It will allow the exchange of electricity between Ireland and France, supplying power to approximately 450,000 homes, and is key in developing an integrated energy system in Europe. Such a system will speed up the European energy transition by fostering the development of renewable energy resources. The project will further help the European Union achieve its energy policy and climate objectives of affordable, secure and sustainable energy for all.

” Signing the contract for the Celtic Interconnector further cements Nexans as a major player in renewable energy. We are proud to contribute to such a historic project that works directly with the European Union’s goal of electrical solidarity between Member States. Nexans is leading the way in connecting the parts of the world with the highest renewable energy potential to the parts of the world with the greatest demand for electricity. From energy generation and transmission to distribution and usages, Nexans’ solutions cover the full electrification value chain to ensure electricity can be delivered to all corners of the world securely, reliably, and efficiently. ”

Expected to be built and energized by 2026, this major project is an important milestone in Nexans’ goal of becoming a pure electrification player. The Group keeps implementing this strategy by working on projects like the Celtic Interconnector, demonstrating its expertise and strengthening its position as a leader and an electrification pure player.

More information on Celtic InterConnector: https://www.celticinterconnector.eu/ga/ +  The Celtic Interconnector project aims to create an electrical interconnection between France and Ireland to allow the exchange of electricity between the two countries. It is being developed by EirGrid, the electricity transmission system operator in Ireland, and its French counterpart, RTE (Réseau de Transport d’Électricité).

The connection will link the electricity substation located in Knockraha (in East Cork, Ireland) to the substation in La Martyre (Finistère). Recognised as a Project of Common Interest (PCI) by the European Union, the Celtic Interconnector project responds to European challenges regarding energy transition and addresses climate change by facilitating progress towards a low-carbon electricity mix. It will contribute to more secure, more sustainable and better priced electricity.

More information on EirGrid: https://www.eirgridgroup.com/ + EirGrid Group: Our task is to deliver a safe, secure and reliable supply of electricity – now, and in the future. The EirGrid Group achieves this goal using a family of organisations – EirGrid, SONI and SEMO.

Since 2006, EirGrid has operated and developed the national high voltage electricity grid in  Ireland. EirGrid is a state-owned company and is independent from ESB. We operate the flow of power on the grid and plan for its future, while ESB networks is responsible for carrying out maintenance, repairs and construction on the grid. The grid moves wholesale power around the country by bringing energy from generation stations to heavy industry and high-tech users. The grid also supplies the distribution network operated by ESB Networks that powers every electricity customer in the country.

SEMO is the Single Electricity Market Operator for the island of Ireland. This organisation runs the wholesale market for electricity. This allows companies to make bids to buy or sell electricity in bulk. A well-run electricity market is essential for all those who need this energy. It provides fair and independent pricing for those who generate electricity. It also permits competition in the sale of power, which benefits every electricity user.

More information on RTE – Réseau de Transport d’Electricité: https://www.rte-france.com/en/home + In its capacity of France’s transmission system operator, RTE is a public utility whose role is to supply electricity around the clock, providing the same quality of service across the country with the support of its 9,500 employees. Every second of the day, RTE controls power flows while constantly balancing supply and demand. RTE maintains and expands the capacity of the high and ultra-high voltage grid (ranging from 63 000 to 400 000 volts) amounting to over 100 000 kilometres of overhead lines, over 6 000 kilometres of underground lines, 2,800 solely operated or jointly operated substations and 51 cross-border lines. France’s power grid – the most extensive in Europe – is interconnected with 33 countries. As a key industrial player in the energy transition, RTE is optimising and transforming its grid with a view to accommodating more power generation facilities, irrespective of future energy choices. The public authorities rely on RTE’s technical expertise and reports to inform their decisions.

RTE is a public utility and provides access to electricity 24/7. RTE accelerates the energy transition by adapting the grid. RTE Enlightens the public authorities by publishing schedules and forecasts 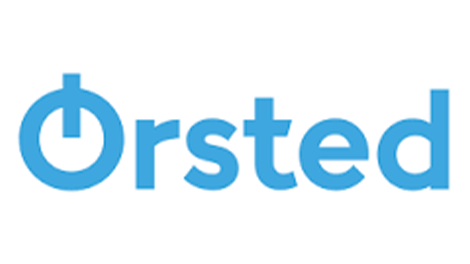 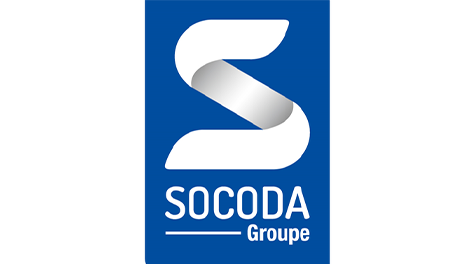 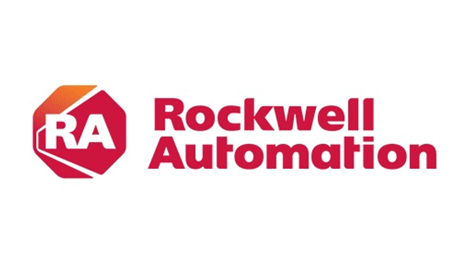 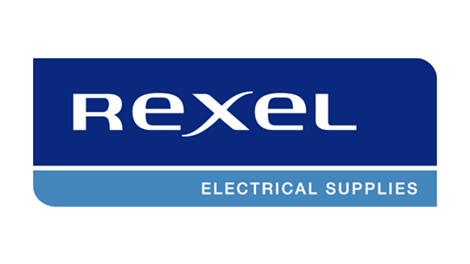